Rocks Pick up 3 of 4 Points

No news articles are published. 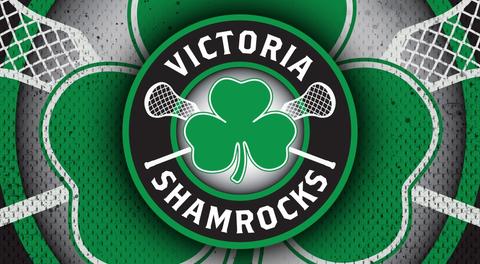